Multi Electric rebrands in its next century of quality and innovation 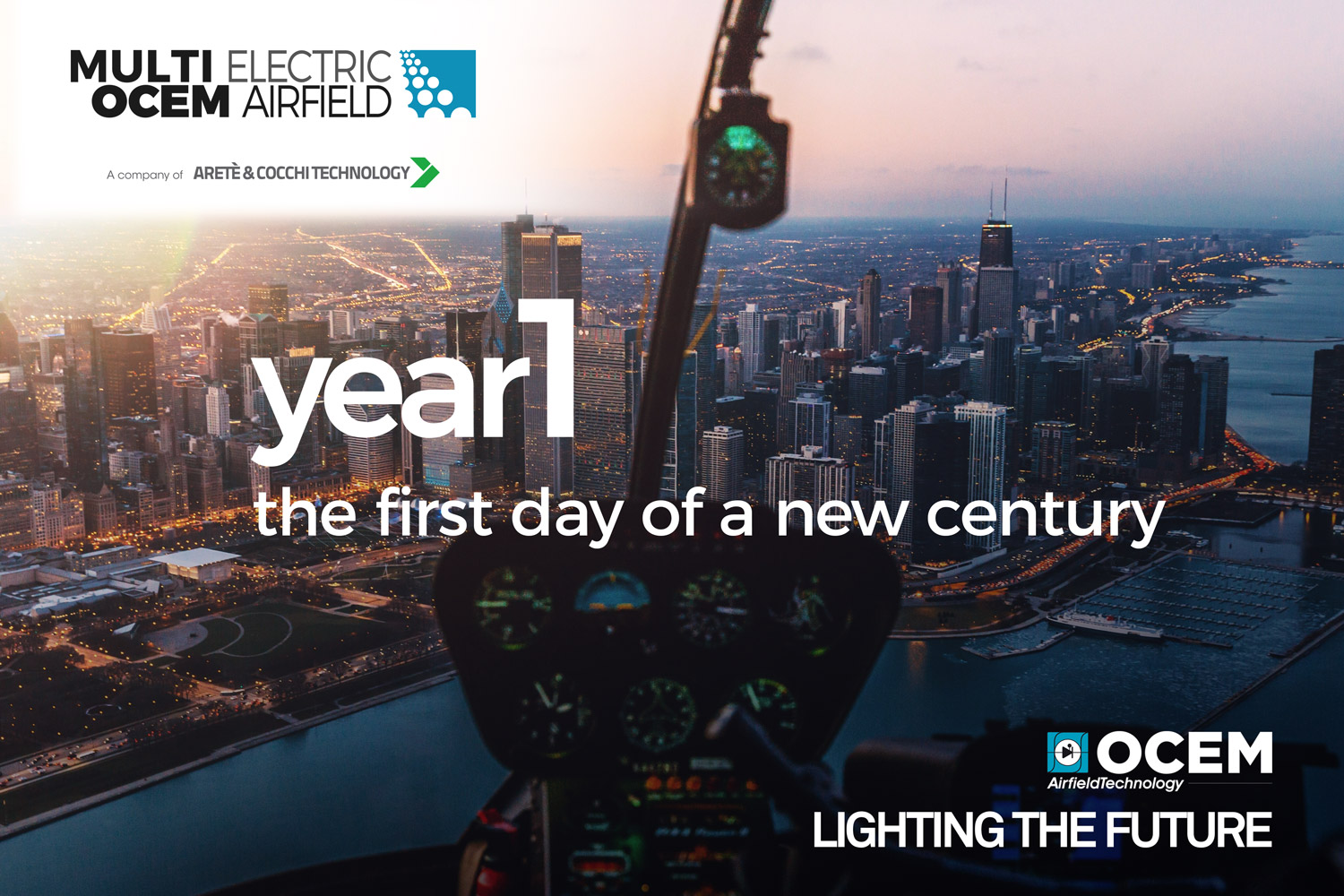 Multi Electric is kicking off its next century of quality and innovation in airfield ground lighting with a major rebranding effort.

The new company identity, Multi Electric-OCEM Airfield, reflects a closer relationship with its parent company, the OCEM Airfield Technology Group, and its renewed investments in research and development.

Gino Cocchi – chairman of the Aretè & Cocchi Technology group – said, “The name was chosen to represent the best of Italian design and engineering expertise combined with a century of American manufacturing and business know-how”.

Founded in February of 1917, Multi started out in wiring components and street lighting before becoming one of the first American AGL producers when commercial aviation took off in the 1960s.

The company was acquired by OCEM in 1999, and together they were among the first businesses in the world to incorporate long-lasting, energy efficient LED technology into their raised and inset lighting signals.

In particular, LED lasts up to 25 times longer than incandescent lighting signals, according to Transportation Research Board estimates. The agency has found that LED signals have an average lifespan of 150,000 hours compared to just 6,000 hours maximum for incandescent lights.

Now, Multi is enjoying a renewed commitment from OCEM — including investments in personnel, R&D and manufacturing — to usher in the next generation of smart, efficient lighting signals and control and monitoring systems.

To find out which Multi solution is right for you, contact a sales representative today.